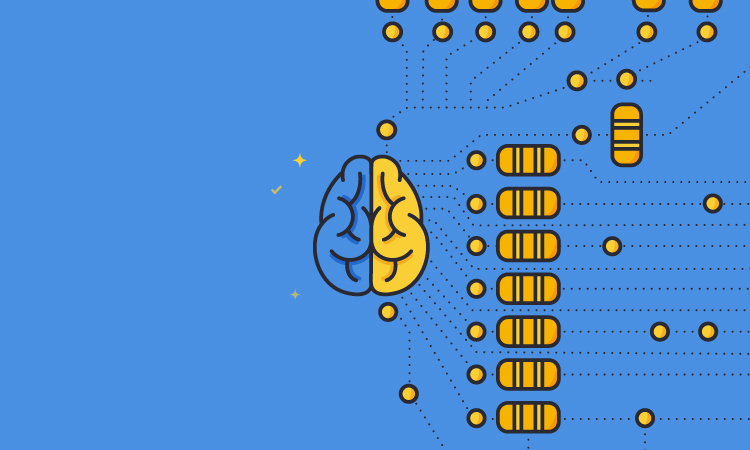 Artificial Intelligence (AI) is no longer in the future. It’s not science fiction. It’s here. It’s now. It’s happening all around us, and actually has been for more years than most of us even know.

For the past two years, I’ve been writing about IBM’s Watson, Apple’s Siri, Amazon’s Alexa, and other AI systems. I’ve reported on the last two years of IBM’s World of Watson conferences, and today I want to share with you the latest information from the Pegasystems annual users’ conference, known as PegaWorld, which took place this week in Las Vegas. This year’s focus was on AI, and many of the speakers shared real case studies about how AI is being used to transform the way we do business and how it impacts the customer experience (CX).

The growth in this industry is amazing. A computer’s ability to interact with humans is not just in the testing phase. It’s happening — and in more places than you would expect. And, while AI seems to be a hot topic that has been growing in popularity during the past two or three years, we have actually been exposed to AI for a long time without even knowing it. For example, how do you think your Outlook or Gmail system knows to put spam emails in the spam folder? Or, how do you think Google searches for the answers to your questions — and so quickly? That’s AI at work. And, in both of these examples, AI is enhancing our lives.

In preparing for this conference, I read Pegasystems’ latest study titled, What Consumers Really Think About AI: A Global Study. They surveyed more than 6,000 consumers and posed the question, “Have you ever interacted with Artificial Intelligence technology?”
• 34% said yes.
• 34% said no.
• 32% were not sure.

While 34% of people think they interacted with AI (see stat above), the truth is that 84% actually had and didn’t know it. In other words, 50% don’t even know when they are experiencing AI. This massive perception gap was revealed when people were asked about the kinds of technology they use every day. It turns out many of these technologies have an AI component, but the people didn’t know it. AI is seamlessly blending into our lives. The study also revealed that 70% of consumers surveyed have a fear of AI, and 25% of those people fear that AI can take over the world. Maybe that’s true in the movies, but for now, AI is truly enhancing our lives.

Throughout the PegaWorld conference I tweeted some of the more interesting comments from a few of the keynote speakers. Here are a few of my favorites with a comment or two following each tweet:

AI should have 1 simple goal: Connect a customer to an outcome that has meaning. Nothing else matters. @AlanTrefler #Pegaworld

Alan Trefler, Pega’s CEO, started the AI conversation with a simple definition of AI. It’s anything that makes the system seem smart. The idea that humans can interact with intelligent machines is powerful, and as the machine gets practice, it gets better and better at communicating. AI software will actually be able to write its own software. It will automatically go back, review, and correct and perfect its own software. This is powerful in and of itself, but the end result must be to enhance the customer’s experience.

. @DonPega says the goal of #Pegaworld is to get real. All of this cool tech should actually work in your biz. Must be REAL!

Don Schuerman, Pega’s CTO and VP of Product Marketing, talked about how all of this technology, as cool as it may be, means nothing unless it’s real. It has to work. It has to make a positive impact on the customer. It must be real!

The past can predict the future. #AI uses TONS of customer data to make accurate predictions for a better #CX. @PegaKerim #Pegaworld

Kerim Akgonul, Pega’s SVP of Products, talked about how AI works behind the scenes by organizing data from thousands of customer interactions that allow – with uncanny accuracy – for a business to predict its customers’ behaviors and buying patterns. This means a company can be proactive and gather information to predict what customers want, even before they know they want it. Or, AI can proactively take care of problems, before the customer even knows they exist.

At #Pegaworld general session Kushala Silva from @CocaColaCo: Coke is the second most recognized term on earth – behind the term “OK.”

This may not have much to do with AI, but it makes the point of how powerful the Coca-Cola brand is. The company is one of the ultimate case studies in how to connect with customers, and that’s been true for more than a century. However, the company is not counting on its past successes to take it into the future, but rather exploiting technology and AI to further connect with the customer. The PegaWorld audience watched, in real time, as a customer walked near a Coke machine. When the customer was within 15 or 20 feet of the machine, his mobile phone received an alert from Coca-Cola telling him there was a Coke machine close by and it had his favorite Coca-Cola beverage. The customer opened the app and actually paid for the drink from his phone. He then walked over to the Coke machine, chose his favorite drink, and without putting any money in the machine, the drink was dispensed.

Artificial Intelligence isn’t just about chatbots and interactive voice recognition programs. It’s now being integrated into our everyday lives, in numerous ways that positively impact us. From the main stage at PegaWorld we heard from other consumer-focused companies like Sprint, General Motors, Scotiabank and others. They talked about how their use of AI is impacting customers in ways that make doing business with them easier and more convenient than ever before. AI is here, and the best use is to improve the customer’s experience. The bottom line is that it must have a positive outcome and meaning for the customer. As Alan Trefler said in his opening keynote speech, “Nothing else matters.”