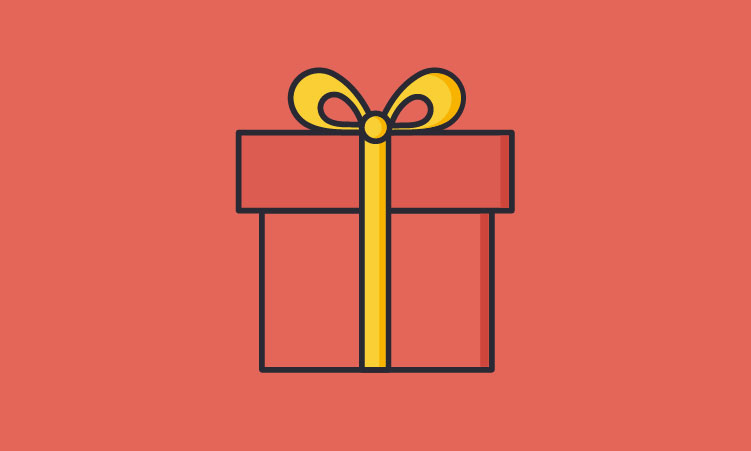 My sister, Kim, lives in Park City, Utah. She moved from one home to another about two years ago. Four months later her water was turned off, and she found a notice on her door that she was in arrears with her payments to the water company. She knew there was a mistake. She was set up to “auto-pay” the water bill with her credit card, the same as she had done for her previous home.

She immediately called the water company and talked with Brenda Wilde, the Water Billing Coordinator. Brenda listened to Kim’s “story” and upon doing a little research found out that while Kim had filled out the paperwork correctly, it wasn’t properly notarized. While one could argue that it was my sister’s fault, Brenda’s focus was on taking care of her customer and immediately activated the auto-pay, waived penalties and interest owed as well as the fees for disconnection and emergency reactivation.

Great ending to a customer service story, but it doesn’t end there.

Fast forward about 18 months. Once again, Kim sold her house and purchased another. This time she filled out the paperwork properly and auto-pay worked. But, for some reason she was still paying the bills on her old house as well. Once Kim discovered she was being double-billed, she called Brenda who immediately fixed the problem and credited her account. Brenda also mentioned that she remembered Kim from the last incident.

Just a few months later, Kim was out of the country and received a call from her “friend” Brenda who was inquiring about a big “spike” in water usage. Kim explained that she’d been out of the country for several weeks and no one was home using the water. Brenda offered to look into it further and called her back 30 minutes later to inform her that she was using – actually losing – water at about 600 gallons an hour. There was a major leak in a pipe at her home.

Brenda immediately dispatched an emergency team to shut the water off at her home. Thanks to Brenda, a bigger disaster, such as a major flood in the basement, was averted. There was still some water damage, but it could have been much worse. When Kim finally came back from her trip she stopped by the Water Company to personally thank Brenda and drop off a small gift of appreciation.