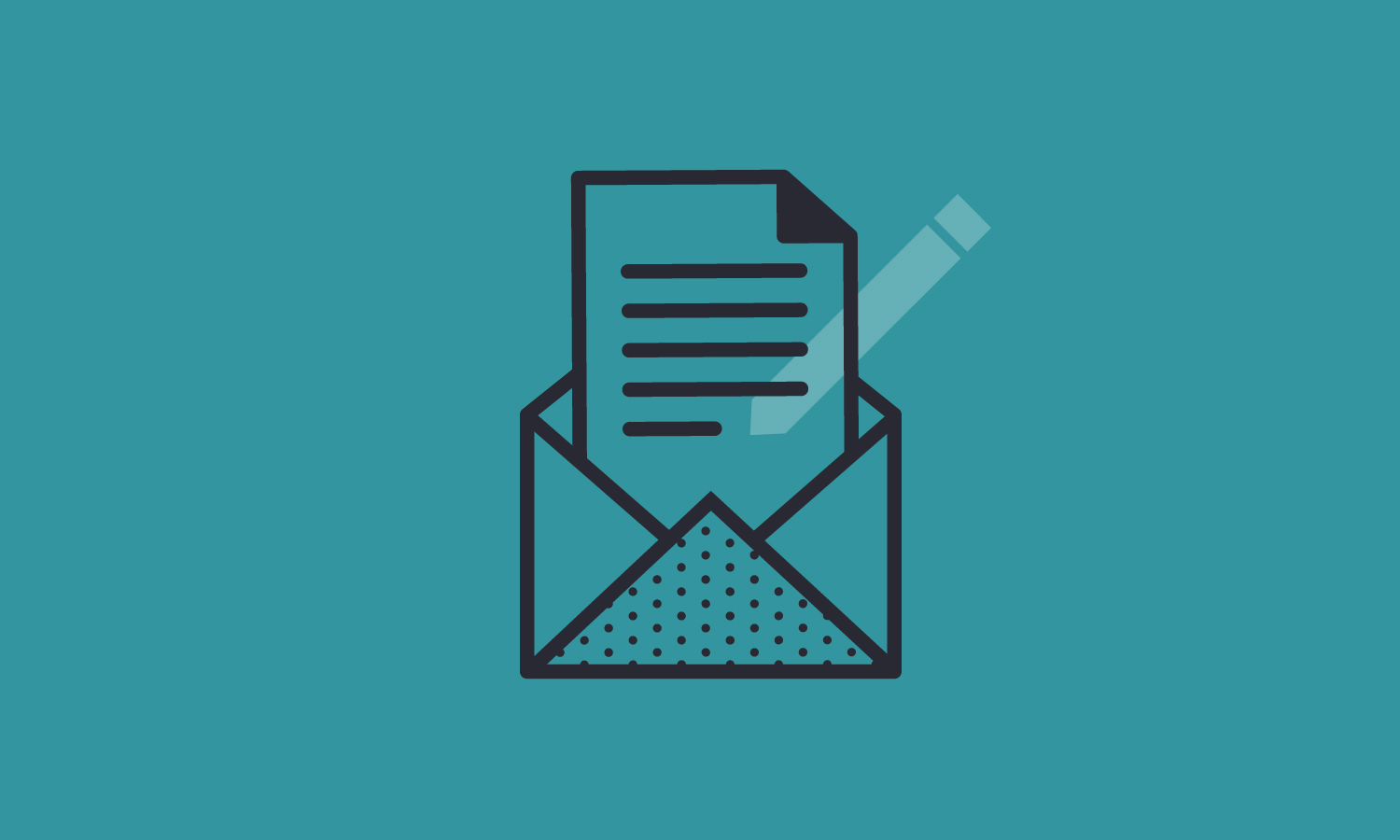 F. Scott Fitzgerald and Sinclair Lewis were contemporaries in the 1920s. Fitzgerald lives on as the author of the “Great American Novel” The Great Gatsby, a book that continues to inspire modern literature and blockbuster films. Lewis lives on in relative obscurity.

In their time, it was a far different story. Fitzgerald struggled both critically and commercially. His first novel, This Side of Paradise, sold a respectable 49,075 copies over a couple years, but his subsequent novels failed to live up to what critics had predicted to be a promising literary career. Instead, Fitzgerald made his surest living by writing short stories for The Saturday Evening Post. Fitzgerald himself looked down on the work, describing it as “whoring.” Through it all, in spite of years of poor sales and mixed reviews, Fitzgerald held strong to his belief that Gatsby was special. But he couldn’t sustain his positivity forever. In the letters that marked his final years, Fitzgerald openly questioned whether he was a literary failure. When he died in 1940, Gatsby was still not a staple of bookstore shelves—at one point, Fitzgerald lamented how difficult it had become to buy the book at all. At the time of his passing, his publisher Scribner’s had boxes and boxes of unsold copies in storage.

Lewis, on the other hand, outsold his contemporaries by a mile, penning seven top-10 books from 1920 to 1929 and winning a Nobel Prize in Literature. His fifth novel, Elmer Gantry, sold 100,000 copies on its first day alone. Lewis’s words were read by an astounding percentage of the American public. If anybody was successful, it was him.

For whatever reason, Lewis’s popularity did not persist. I’d be surprised if more than 10 people on this email list have ever read his work—I know I haven’t. It seems he was all anyone could talk about until he wasn’t, and then he never was again.

Fitzgerald wasn’t cemented as an iconic American writer until years after his death. Gatsby, along with more than 1,000 other books, was selected by a non-profit wartime council to be printed in paperback form and given to American soldiers in World War II—an effort the council hoped would bring momentary respite to those who desperately needed it. The soldiers took to Gatsby like Fitzgerald had always hoped people would. The book’s themes of young love interrupted by war struck a resonant chord, and the enthusiasm indelibly impacted the way we now consider Fitzgerald’s legacy and work.

I share this story because we all have those moments when we compare our progress to the outsized success of others and find it discouraging. At some point, we all feel that we just might not end up being who we told ourselves we’d be.

In these moments, I find peace in knowing that none of us ever really knows what impact we will leave behind. And I remind myself to simply focus on doing the best work I can with the moments I am given and hope that it all ends up speaking for itself—even if it’s not on my preferred timeline.

Have a great week,

This is Max’s note—a weekly thoughts from Lessonly’s CEO about learning, leadership, and doing Better Work. Sign up below to subscribe via email. No spam, we promise!

The 4 Ways Yellowship Will Transform Teams
Behind the Scenes: How We Do Sales Enablement