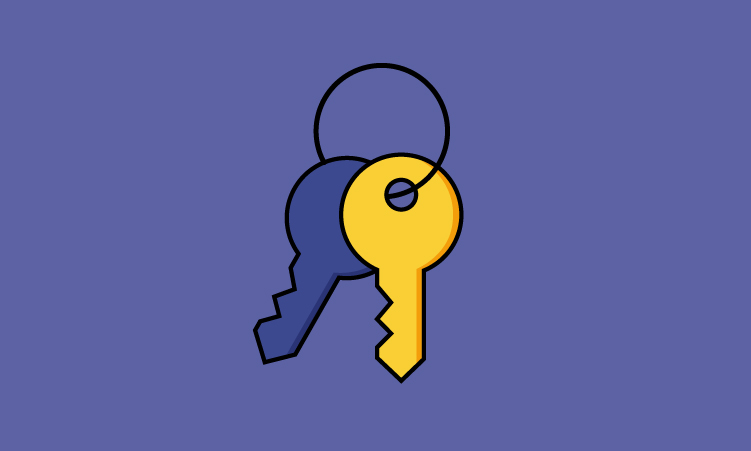 Can you recall the four stages of learning? It’s OK if you don’t remember. Turns out, forgetting something is a great way to create stronger memories. Forgetting plays a critical role in the act of information retrieval (which is the final stage of learning, in case you did forget). It can occur hours or days later, but the focused recall of previously learned information exponentially increases how much we can remember.

In the late 1800s, Hermann Ebbinghaus sat down to test just how quickly the human mind forgets something. Testing himself with different types of information, Ebbinghaus slowly realized that the rate in which we forget things happens insanely fast at first, and it levels off after a while. Within an hour, we lose more than half of the information, and within 24 hours we don’t remember two-thirds of the same information. This became known as “the forgetting curve.” This curve applies to something that you can repeat from memory: your new friend’s phone number or their address. Importance and size of information are factors in how easily your mind with remember things, but for the most part this curve is the standard we work with. If you’re thinking, “Well this study was published in 1885; it might be out of date,” you’ll be surprised to hear that a group from the University of Amsterdam successfully replicated Ebbinghaus’s findings in 2015, and it wasn’t the first time. While they commented that the curve “it is not completely smooth,” their study reinforced the 24-hour window of rapid information loss.

As stated earlier, forgetting is an essential part of the retrieval process. When we store knowledge, our brains are creating pathways that connect ideas and concepts to each other. These use-them-or-lose-them pathways are responsible for our minds forgetting things so quickly. To retrieve this information, the brain must reopen that path and keep it open for a little longer this time. Often-used pieces of information—social security numbers, phone numbers, lock combinations—become permanent because of how many times we use them. Is there a way to quantify how quickly we commit something to memory? Ebbinghaus is glad you asked. As described by Peter Nilsson, Ebbinghaus tested himself by memorizing a random string of nonsense syllables, stopping when he could recount them all. After 24 hours, he tried to recount the same string of syllables, but this time it took him half the tries. This trend continued in a curve similar to the forgetting curve, proving that delayed retrieval of forgotten information significantly strengthens the information.

Include intervals in employee learning

Forgetting important information from time to time isn’t the end of the world, it’s how our brains work. To really learn something, study that information again after you’ve forgotten it. Lessonly provides an easy way to schedule repeating Lessons in our software. Admins can assign Important Lessons to teams and employees at regular intervals to fight forgetting. For example, sales teams can commit the complex discounting process to memory after going through their Lesson a few times. With any luck, they’ll spend less and less time in their Lesson as their memory absorbs more of the information.